Universal Studios (also known as Universal Pictures), a division of NBCUniversal, is one of the six major movie studios and is one of the longest-lived motion picture studios to be located outside of Hollywood.[3]

Founded in 1912 by Carl Laemmle,[4] it is the oldest movie studio in the United States of America. It is also the second oldest in the world that is still in continuous production; the first being Gaumont Pictures, the next oldest is Paramount Pictures.[3] On May 11, 2004, the controlling stake in the company was sold by Vivendi Universal to General Electric, parent of NBC.[5] The resulting media super-conglomerate was renamed NBC Universal, while Universal Studios Inc. remained the name of the production subsidiary. In addition to owning a sizable film library spanning the earliest decades of cinema to more contemporary works, it also owns a sizable collection of TV shows through its subsidiary NBCUniversal Television Distribution. It also acquired rights to several prominent filmmakers’ works originally released by other studios through its subsidiaries over the years. Selected clips and footage shot by Universal Studios are available for purchase from the NBCUniversal Archives.

Its production studios are at 100 Universal City Plaza Drive in Universal City, California. Distribution and other corporate offices are in New York City.

Universal Studios is a Member of the Motion Picture Association of America (MPAA). 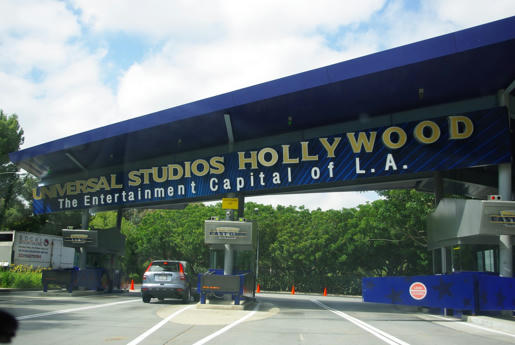 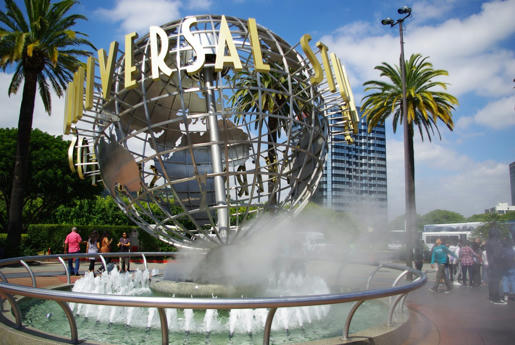 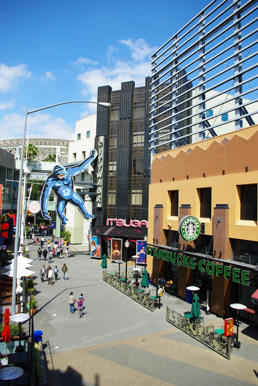 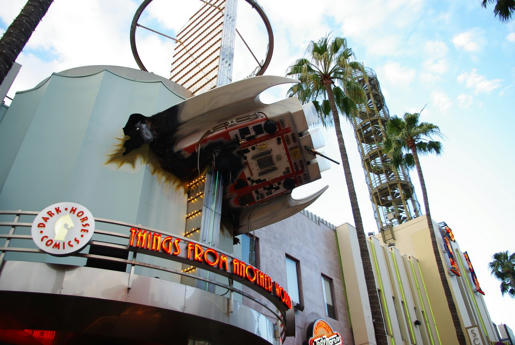 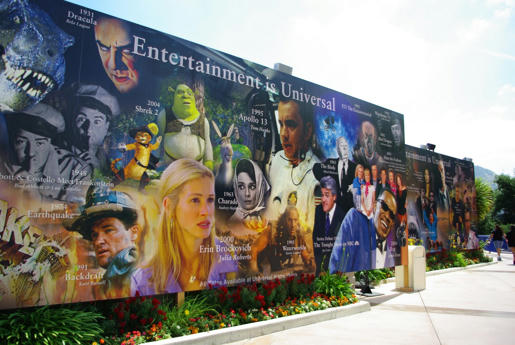 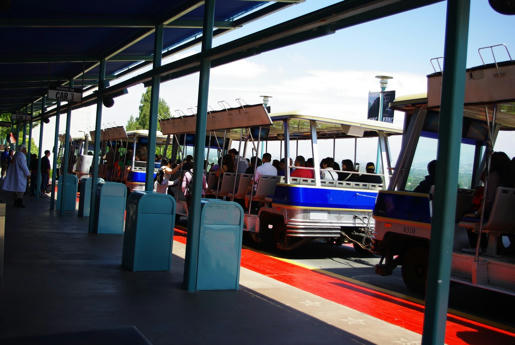 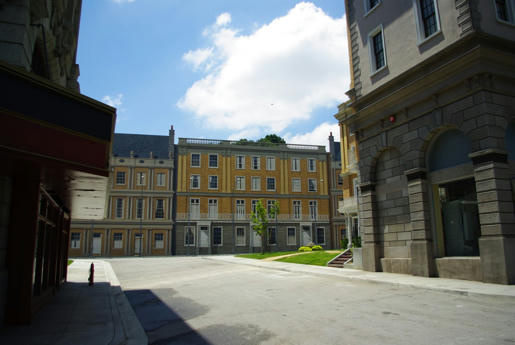 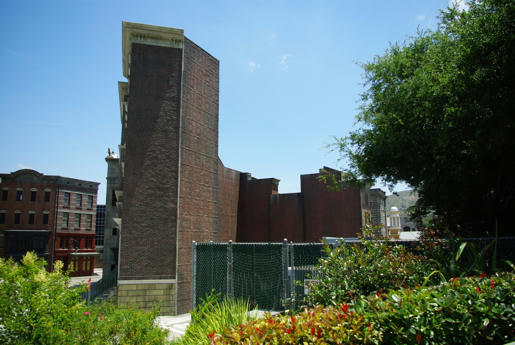 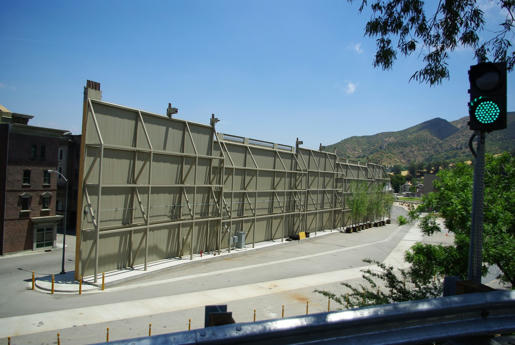 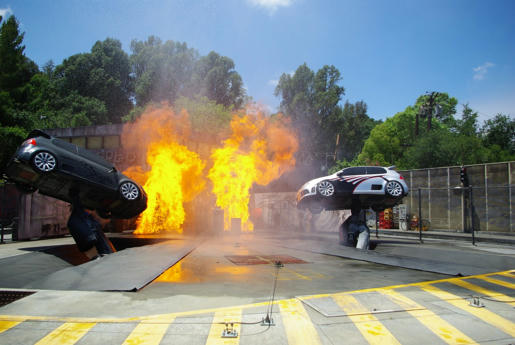 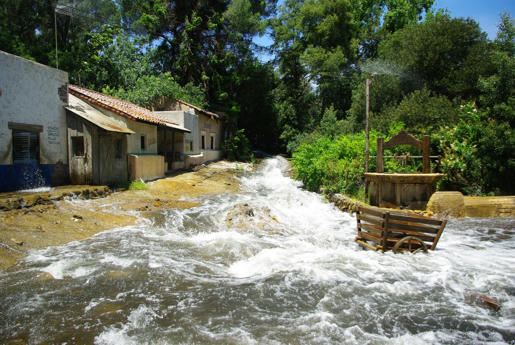 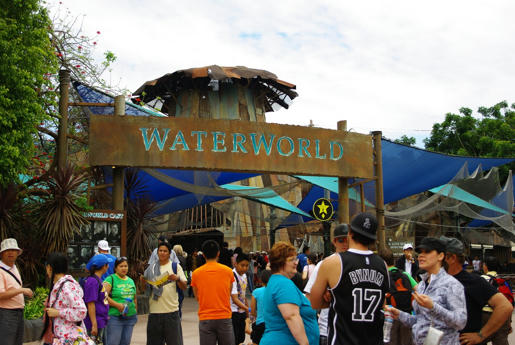 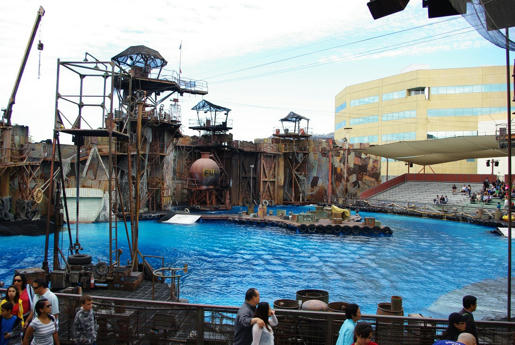 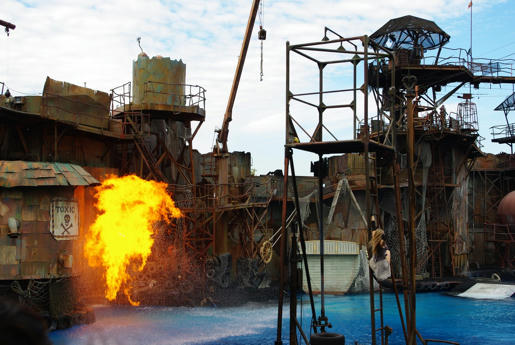 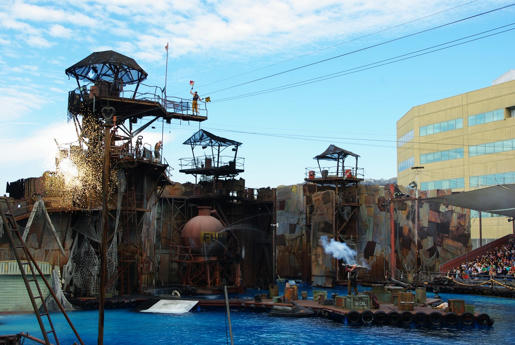 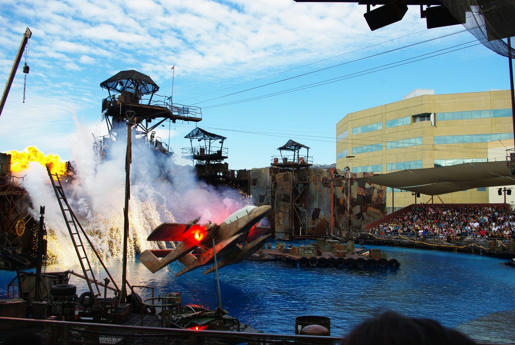 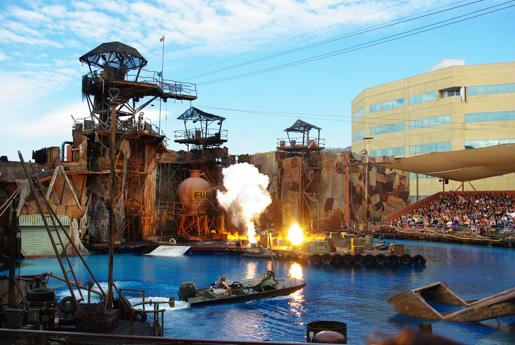 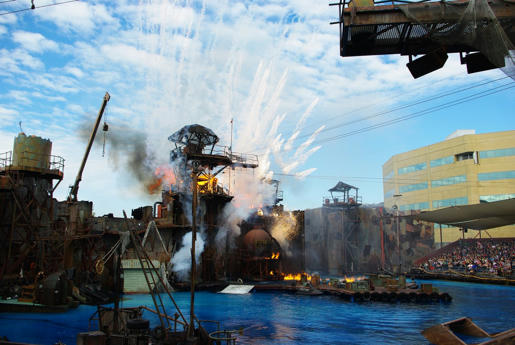 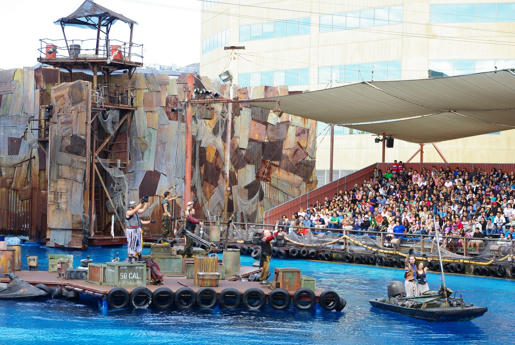 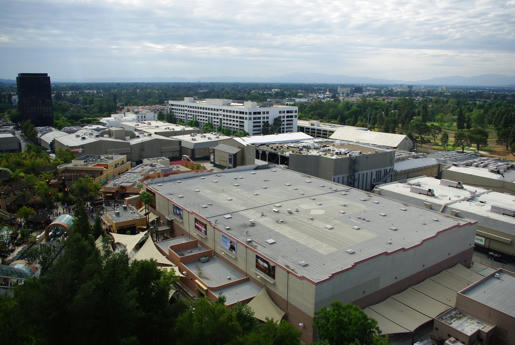 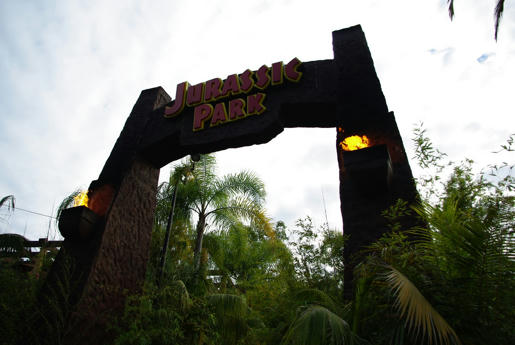 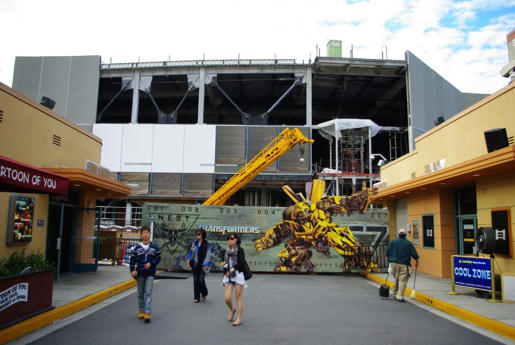