Hearst Castle is a National Historic Landmark mansion located on the Central Coast of California, United States. It was designed by architect Julia Morgan between 1919 and 1947[2] for newspaper magnate William Randolph Hearst, who died in 1951. In 1957, the Hearst Corporation donated the property to the state of California. Since that time it has been maintained as a state historic park where the estate, and its considerable collection of art and antiques, is open for public tours. Despite its location far from any urban center, the site attracts about one million visitors per year.

Hearst formally named the estate “La Cuesta Encantada” (“The Enchanted Hill”), but usually called it “the ranch”. Hearst Castle and grounds are also sometimes referred to as “San Simeon” without distinguishing between the Hearst property and the adjacent unincorporated area of the same name. 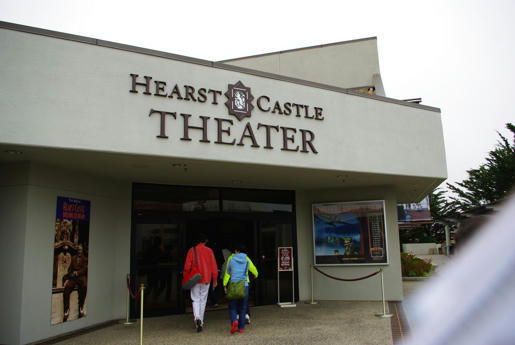 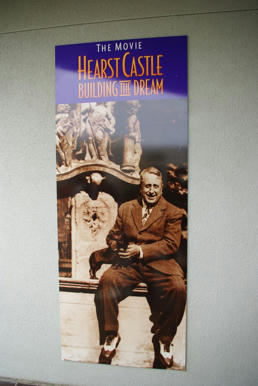 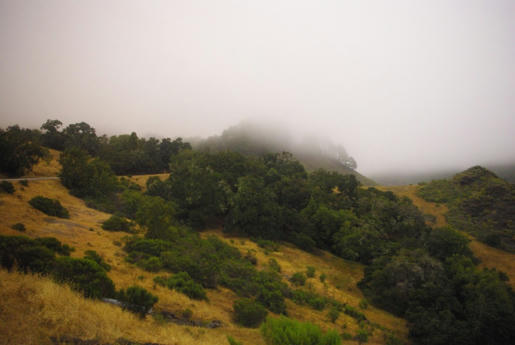 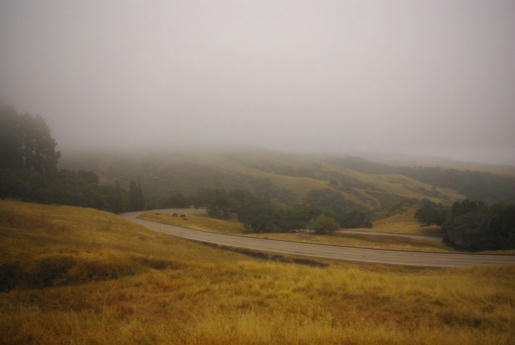 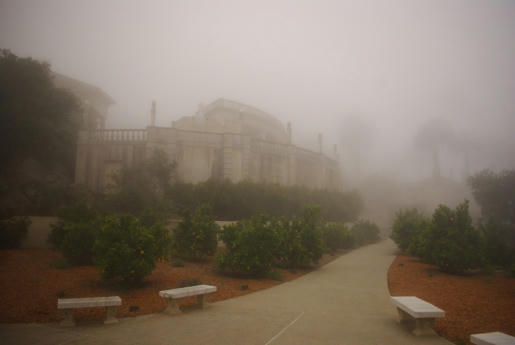 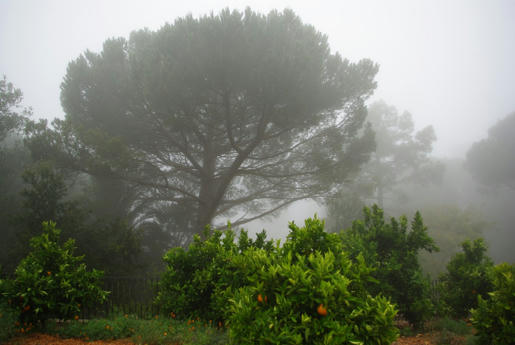 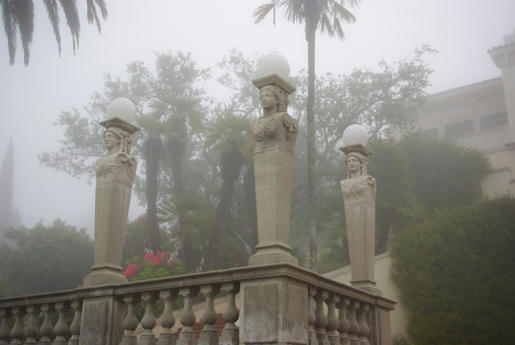 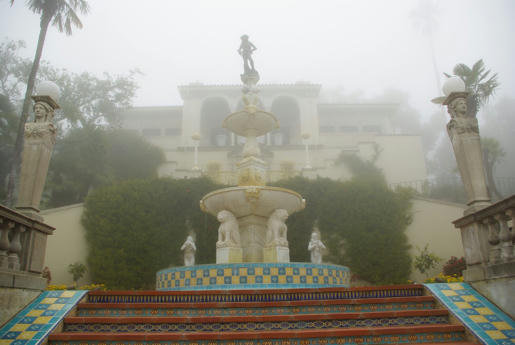 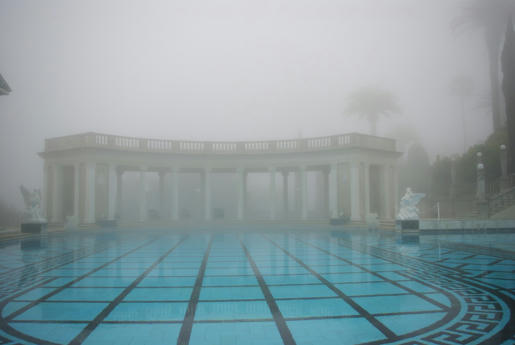 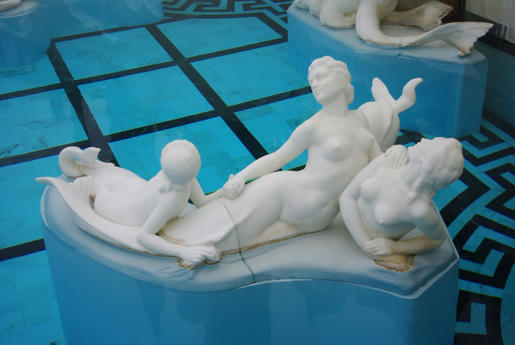 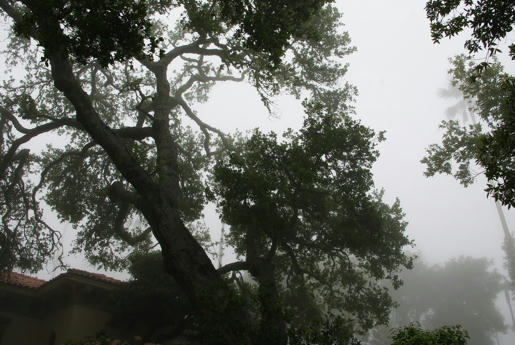 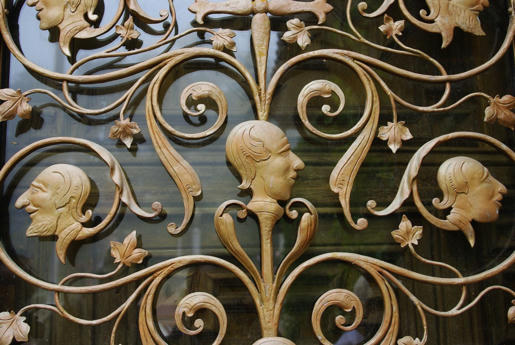 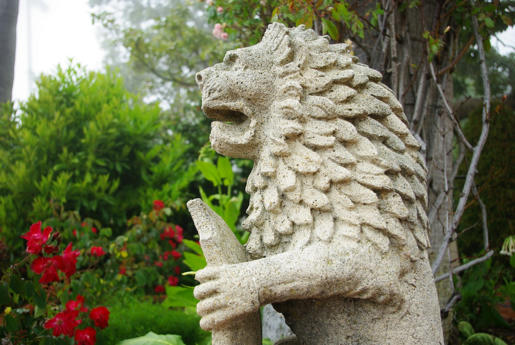 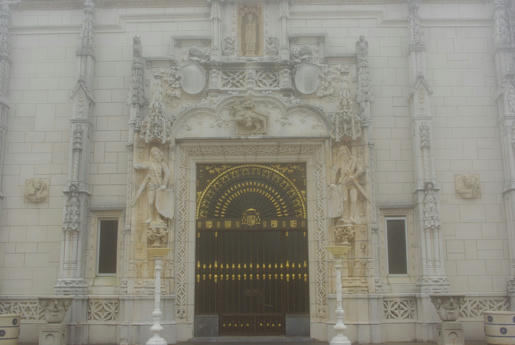 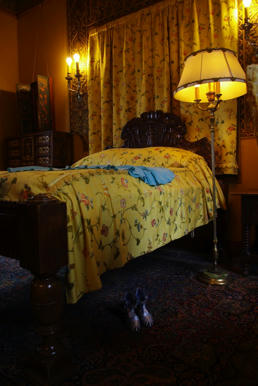 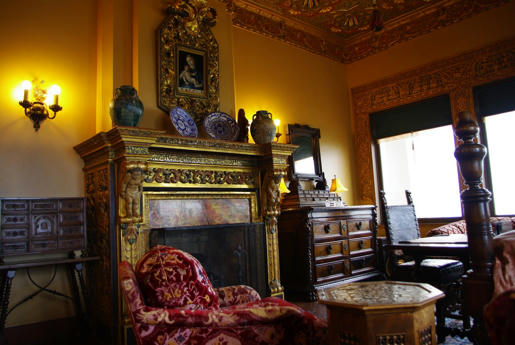 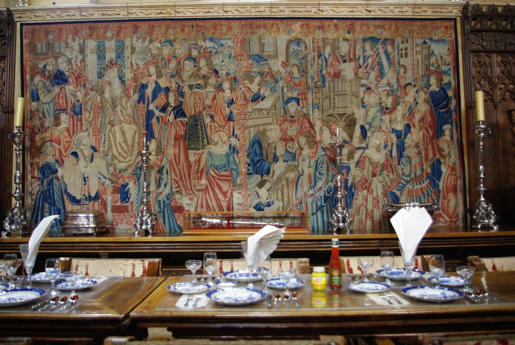 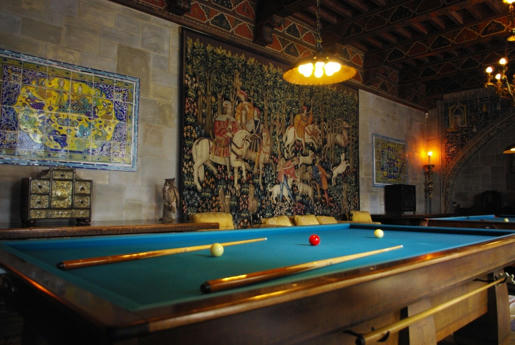 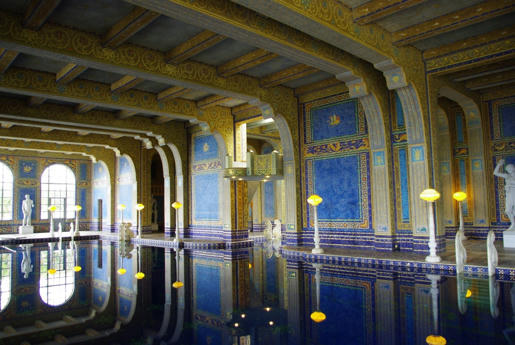 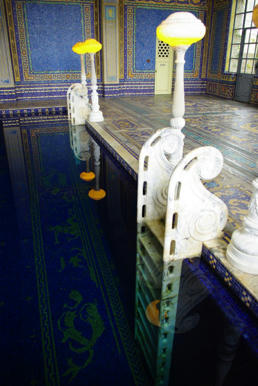 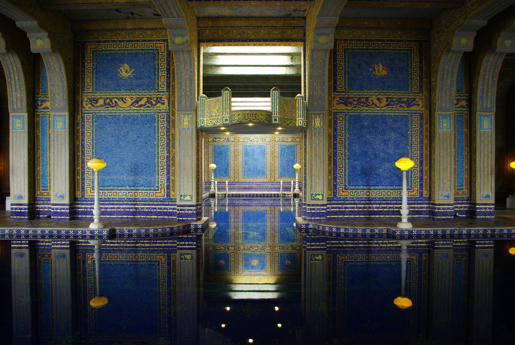